Just last week GoPro finally made its first drone official, after months of teasing. And today DJI has announced the Mavic Pro, which by the looks of it is going to be a direct competitor for the GoPro Karma.

Like the Karma, the Mavic is foldable, and when compressed it’s “practically the size of a water bottle”, DJI says. It boasts a camera that can shoot 4K video at 30fps, 1080p footage at 96fps, and 720p at 120fps. It’s stabilized by a three-axis gimbal, and supports snapping 12 MP pictures through its f/2.2 lens. 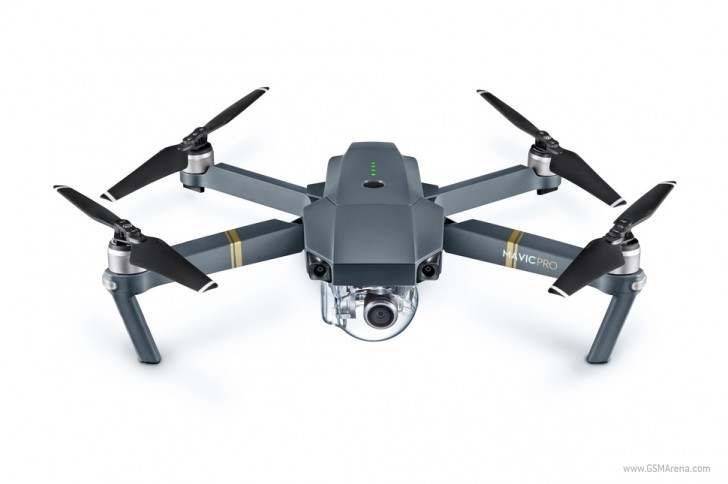 The drone weighs 743g including the gimbal cover. Its maximum ascent speed is 5m/s, and 3m/s for descents. Its maximum speed is 65km/h, and can go up to 5,000m. The maximum flight time is 27 minutes on one charge, and the maximum distance it can cover before needing to be recharged is 13km.

Its remote controller lets you attach a smartphone if you want to, but the drone is fully controllable with just this remote. It has an LCD screen showing you telemetry data, and it has a dedicated Return-to-Home button and another one for pausing during Intelligent Flight modes. The video link to the drone works at a distance of up to 7km and shows you the live feed in 1080p. 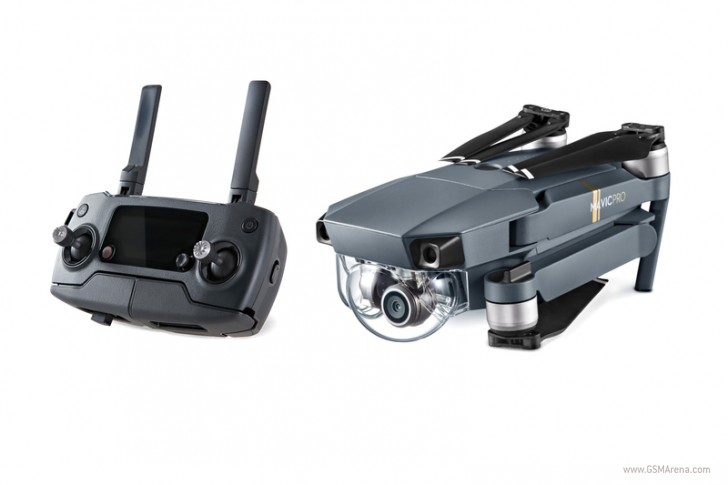 You can also get the drone’s live video feed in the new DJI Goggles, a headset that will display an 85-degree field of view from the drone in 1080p. The video is received directly from the drone and doesn’t go through the controller, and you can wear glasses while using the DJI Goggles.

The Mavic Pro costs $749 without the remote controller, and $999 with it. The Mavic Pro Fly More Combo includes the drone, two extra batteries, extra propellers, a charging hub, an adapter, a car charger, and a shoulder bag, all for $1,299. An additional battery will set you back $89. The drone is already up for pre-order straight from DJI’s website, and it will start shipping on October 15. You can also order it from Apple, and you’ll find it in Apple stores in early November.

DJI Care Refresh is an optional protection plan that costs $99 and covers accidental damage to the Mavic Pro aircraft, gimbal or camera during normal use for up to 12 months.